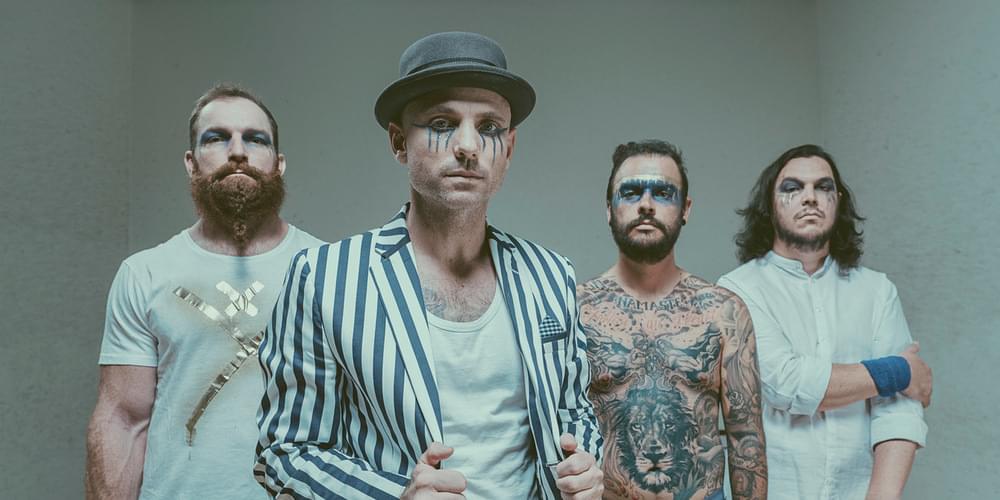 The Parlotones is a South African indie rock band from Johannesburg. Formed in 1998, the group consists of Kahn Morbee (vocals and rhythm guitar), Paul Hodgson (lead guitar), Glenn Hodgson (bass guitar, keyboards and backing vocals), and Neil Pauw (drums and percussion).[1] The Parlotones’ early sound was rooted brit rock, but eventually grew to incorporate a wider spectrum of musical genres. The lyrics focus on personal themes, of love and everyday life, paired with catchy melodies that engage their audience.

Within four years, the band signed with Sovereign Entertainment and released their debut album Episoda. The Parlotones have released 8 studio albums and are one of South Africa’s best-selling music artists of all time, enjoying multi-platinum success.[2] They have won 9 South African Music Awards, and, in 2009, were the first South African band to headline at the Coca-Cola Dome.[3] With their success, the band have championed many philanthropic causes, including The Little Wing Music Foundation, the Anene Booysen Foundation, and the Africa-Unite campaign.