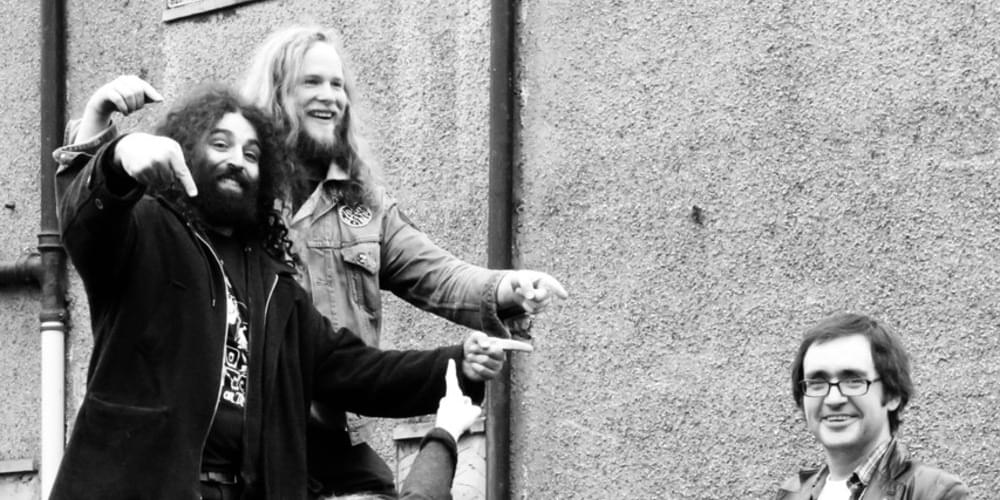 Space-rock experimentalists The Cosmic Dead have announced the arrival
of their eighth album - Scottish Space Race - The album was recorded
live in their Glasgow HQ with TCD sound guru Luigi Pasquini stuffed
between a run of festival dates in the summer of 2018.

The album is set to be released in September via Riot Season Records
on Gatefold 2-LP / CD and has been mastered by John Mcbain (Monster
Magnet, Wellwater Conspiracy).

To accompany the release the band is set to embark on a run of dates
across the UK and Europe this autumn!

Check out the teaser trailer for the album and tour here :